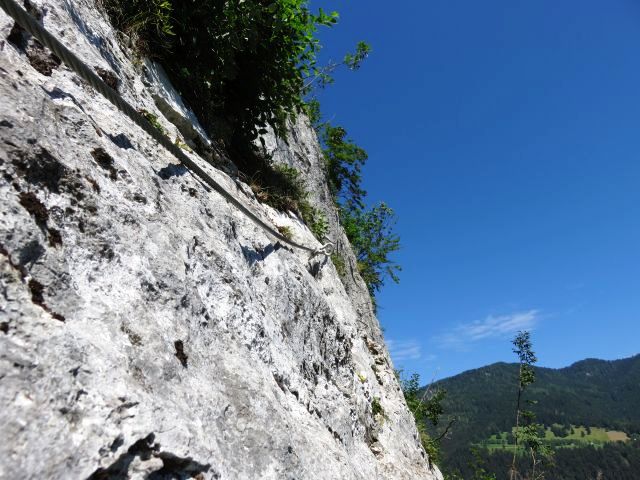 In the valley of Mojstrana, which lies in the Triglav National Park, two new sports ferates have been officially opened recently. Blue is lighter, named Aljaževa pot. The difficulty of blue ferates is between A and B and the exposure is high. They named the harder path, The pot Mojstranških veveric. What I saw and what you can see in a short movie is that it has the right one. The difficulty of the red route is C, however, there are places that could have the mark D. The characteristic of the ferate is that it finds natural transitions over a steep wall, and climbing the ferates is in fact similar to the right one. The harder ferato can be almost completely clogged without the use of a jet ski (towing), the jets must be used only for protection. Of course this does not work in two key details, in which we must use ladders and skyscrapers. The difficulty of climbing would be rated around IV UIAA
Terms: by arrangement, from May to October
Tour time: 3 – 4 hours 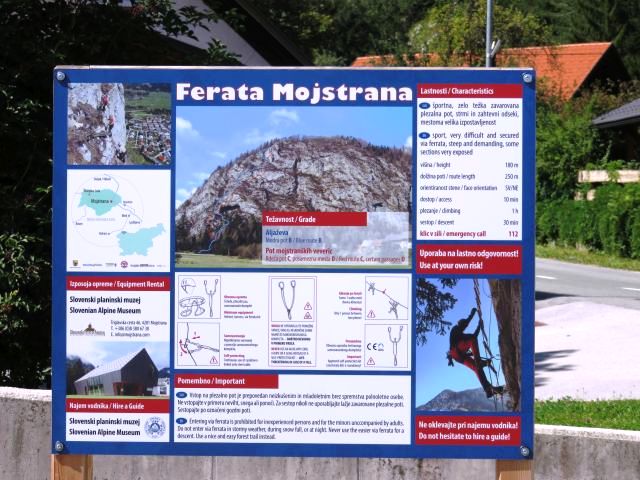 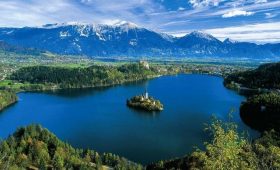 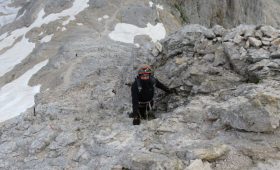