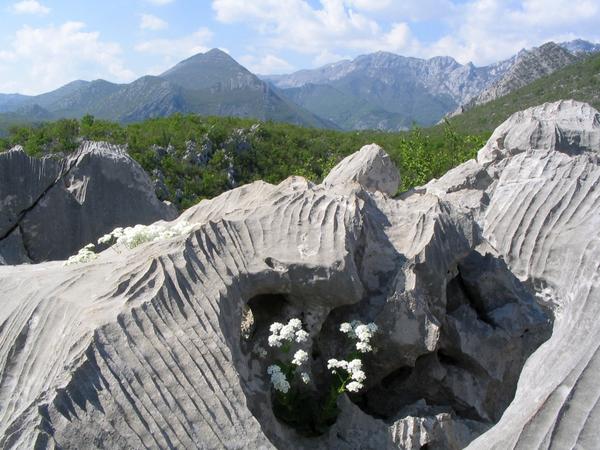 TERMIN: for groups of 4 to 7 people by appointment, throughout the year, except in August.

The Paklenica National Park is located on the slopes of the Velebit Mountain and is known for its attractive canyons Velika and Mala Paklenica, which are carved in the heart of the mountain mountain. The vertical steep cliffs of the Velika Paklenica canyon are over 400 meters high. The park is located in the immediate vicinity of the sea, making it one of the most famous and attractive climbing destinations in Europe.
Less commonly known is the fact that Paklenica National Park is an area of extremely diverse geomorphologic forms, whith endemic plants and animal species. Out of 1000 recorded plant species and subspecies, 79 are endemic. The specialty of the Paklenica National Park stems from its paradoxical natural beauties – the walls of the canyon up to 700 meters high, plains covered with rare grass and dense forests of fluffy oak, karst hornbeam and black pine – rich cultural and historical heritage and several hundred kilometers of mountain paths and bezpotji.
Would you like to take a walk in the Paklenica National Park, climb to the highest peak of Velebit and the second highest peak of Croatia (Vaganski Vrh 1757 m) or to try out several days of trekking? 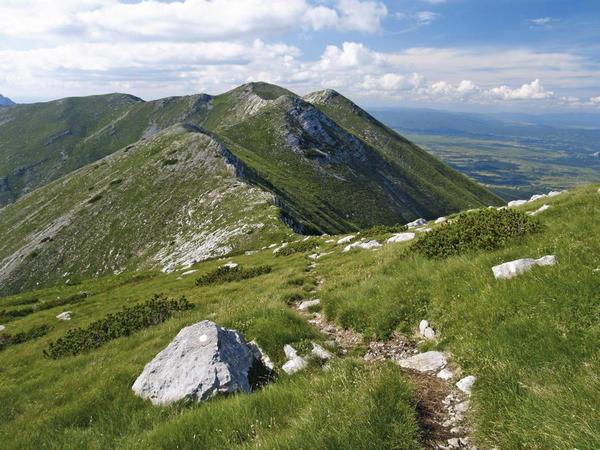 Contact an experienced international mountain guide to help you organize and select your destination in Paklenica National Park.
By prior arrangement I organize and guide hiking tours and trekking throughout Croatia.

The most suitable time: the whole year 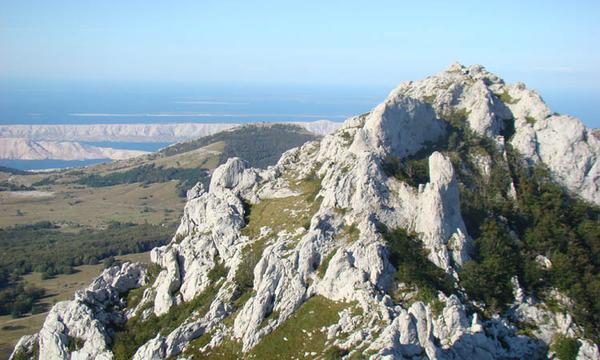 Term: by appointment
Departure points: Stari Grad, National Park Paklenica, Zagreb or by appointment
Difficulty: light, demanding, very demanding
Walking time: up to 4 to 8 hours.
The price depends on the duration of the tour and is divided into half-day to 4 hours and one-day to 8 hours.
Price half a day guiding up to 4 hours 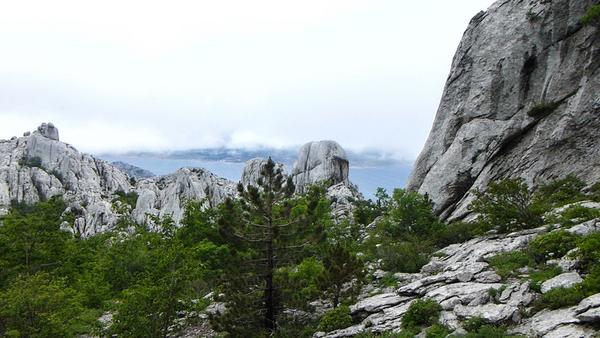 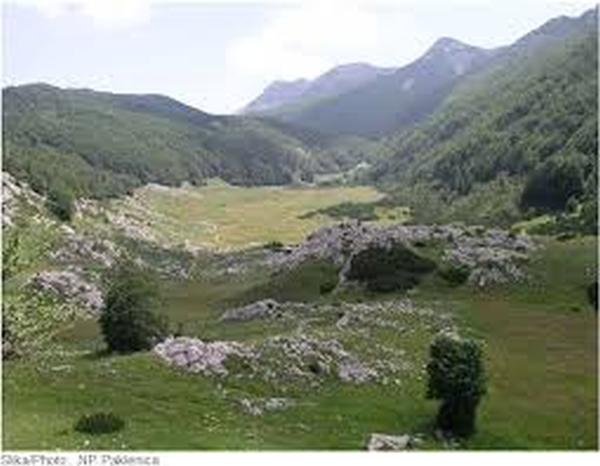 7 people / 35 € per person
Price includes: organization of the tour and professional management of the international mountain guide UIMLA.
The price does not include: total travel expenses, meals and accommodation for guests and guide. 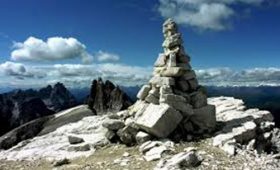 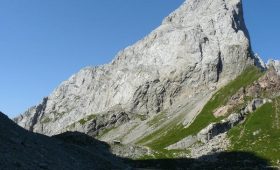 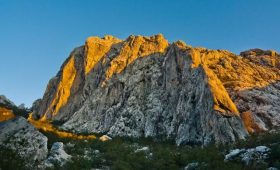